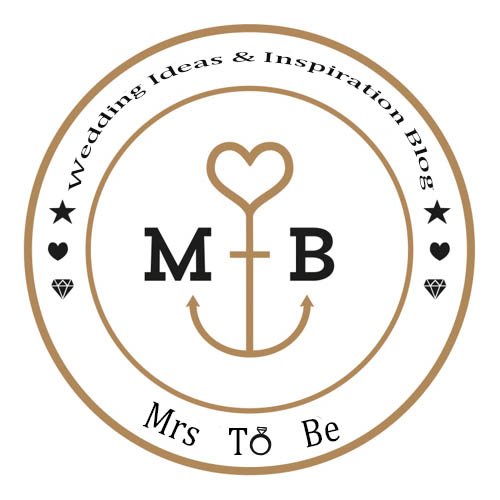 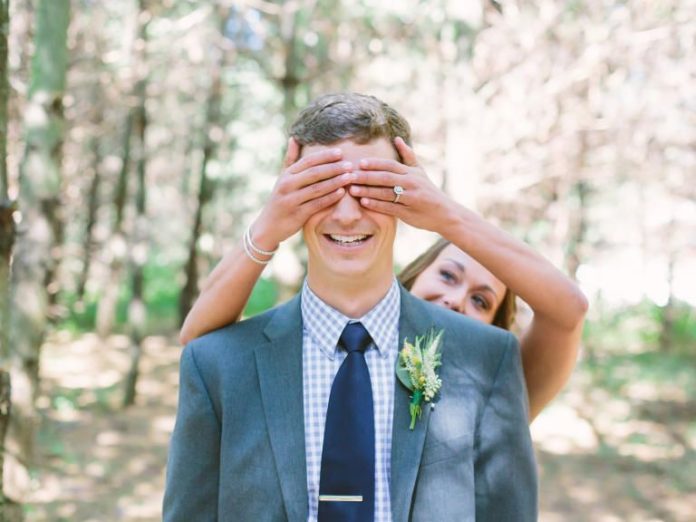 First look pictures have been one of the must-have lists for a wedding for many years. There’ s no moments that get us emotional as first look pictures. Seeing your soon-to-be-spouse one or two hours before the wedding ceremony is super romantic. It’s the best way I can imagine to start your marriage life.

It’s so meaningful to have the romantic moment photographed. The brides are so gorgeous, while the grooms try to hold back the tears. Their excitements are overflowing before they say “I do” in a short time.

It’s time to get inspired! We’ve rounded up some insanely romantic first look pictures. Grab some tissues and share the excitement and happiness of the couples.

Girly Wedding I didnt do a first look before the wedding. It was very special for him to see me when the doors opened, but i think this wouldve been nice too.

Enlist your best man for the first look. Glorious Ideas For Groomsmen Photos

The first time you see each other on your wedding day is a magical moment. This is such a sweet photo of the bride during this couples first look.

cute first look, photo by When He Found Her ruffledblog.com

Here she comes! You can practically feel the love and excitement in this pre first look wedding photo.

Grab Your Tissues for These Amazingly Heartfelt First Looks

The First Look A playful take on the first look — with the bride covering her grooms eyes — is a new classic.

I want this shot but I dont wont my groom to see me till I walk down the aisle, better better be no peeking around the corner!!

If you want to see his reaction and capture it up close, consider a first look.

The most stunning of first look photo shoots by Jonnie Garrett at Sunset Cliffs in San Diego with a dress the bride made herself!

We did first look pictures at our wedding and that time together was so special AND is clearer in my memory than the rest of the day! 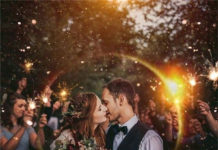 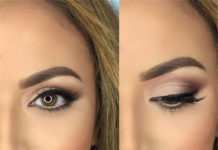 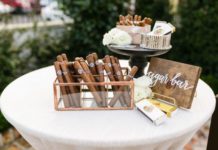 ABOUT US
Mrs to Be is a Wedding Blog with Great Love. Featuring The Best in Wedding ideas, Fashion, DIY and Lifestyle for Stylish Brides and Creative Couples. Happy reading!
FOLLOW US
©